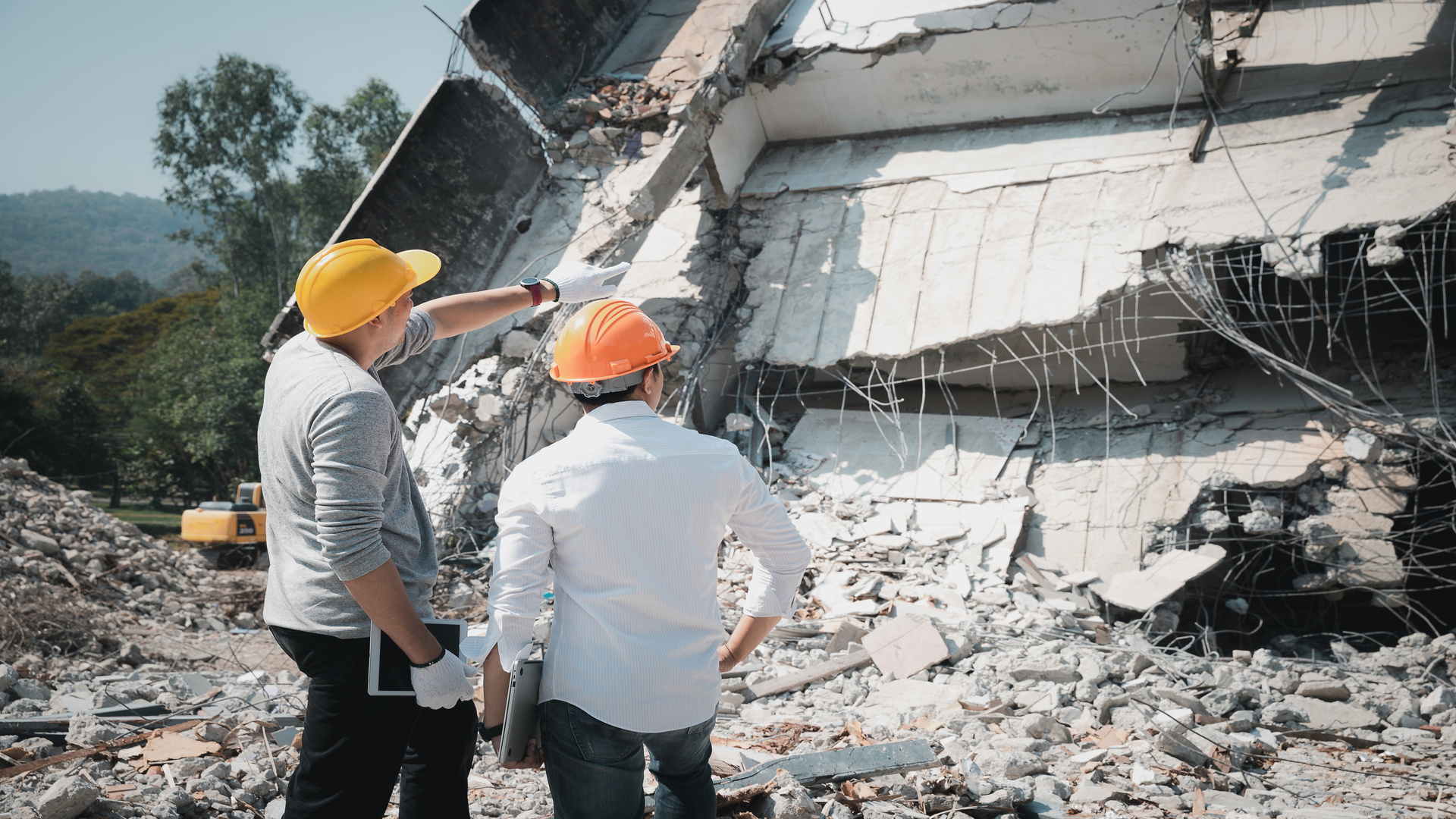 Linc is co-developer (NASA) of the Disruptive Tuned Mass System, a revolutionary approach to vibration mitigation.

DTM* will provide improved performance across a wide range of operating conditions as compared to Tuned Mass Dampers.

Linc holds many co-patents with NASA related to vibration mitigation technology, which can be applied from marine environments to space environments. 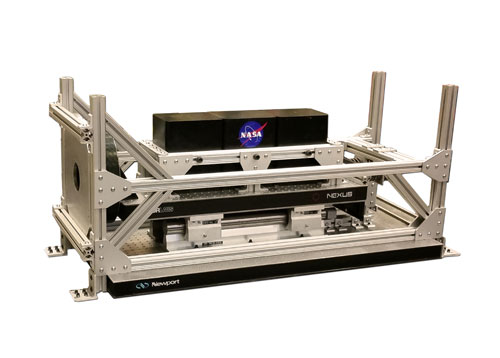 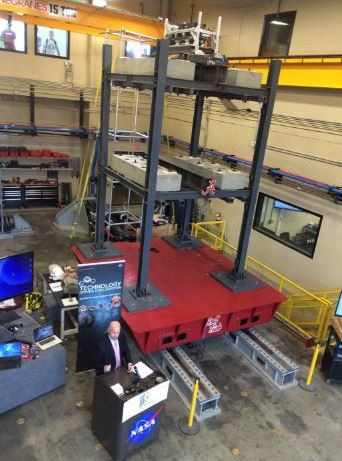 Wasn't that what you're looking for? You may also be interested in these solutions.

Linc supports the modal design and test the dynamic response of large structures. Linc supports 3-D modeling of complex structures as well as support to the commercial construction industry. 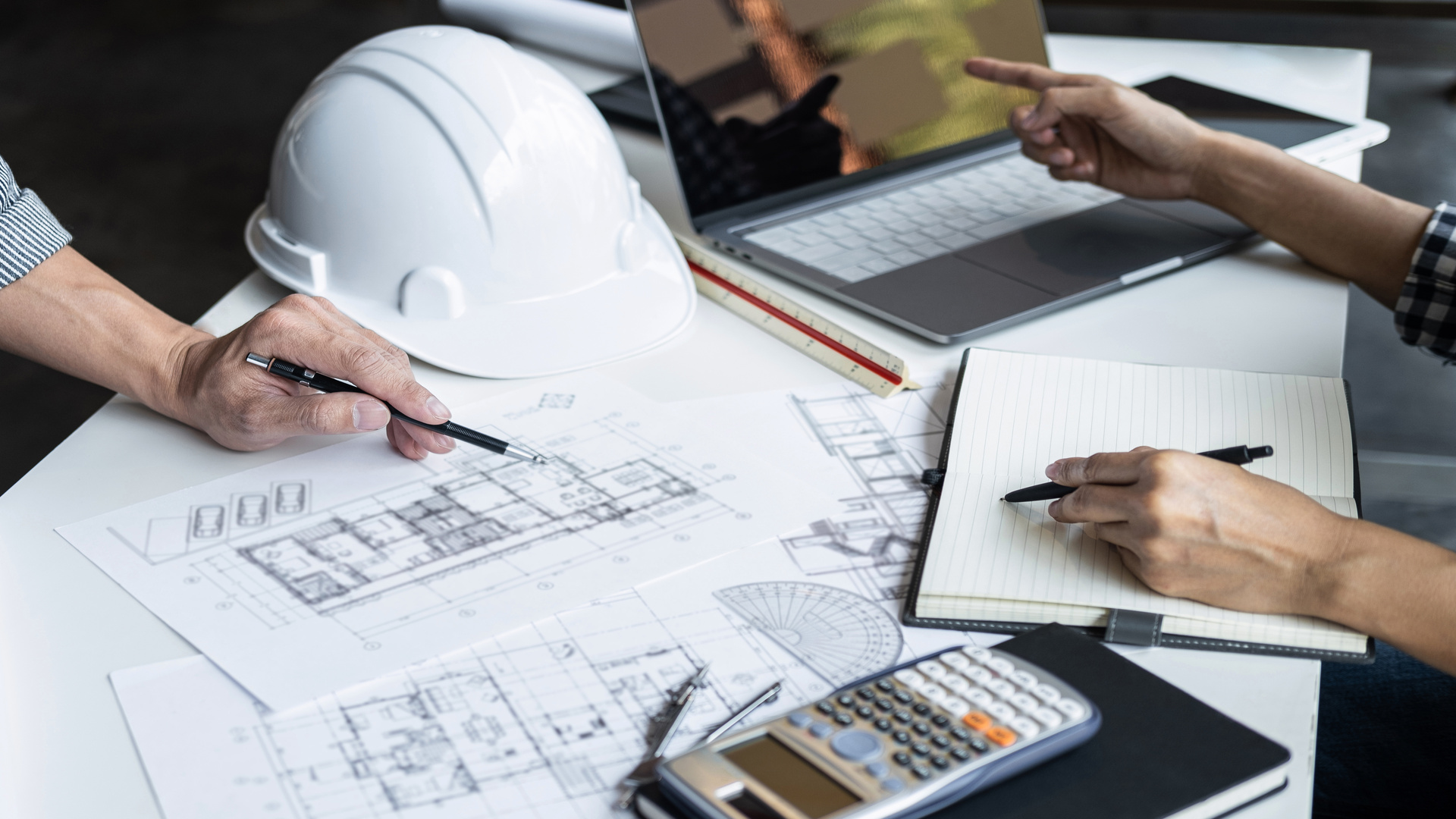 Linc provided SMEs for the IXPE program, an X-Ray optics system developed by NASA. Linc is the co-developer with NASA of a Panoramic Refractive Optics (PRO), an IR holographic interferometer for use in testing rocket motors. 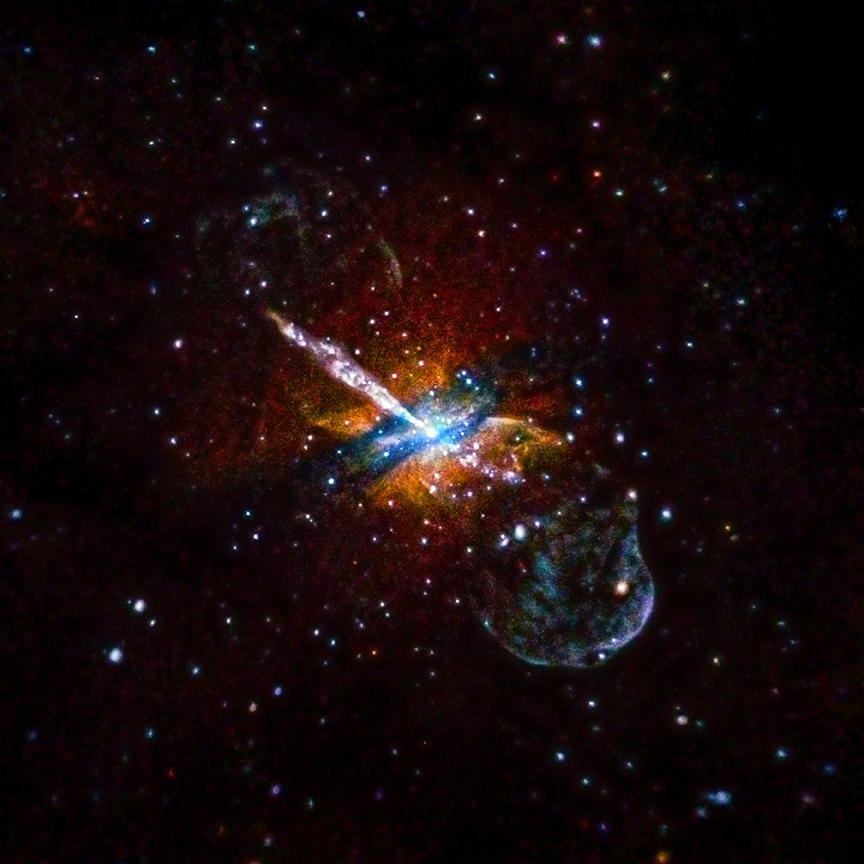 Linc approaches design, development, and test in a parallel manner as opposed to the classical serial approach. Concept prototypes come first and design, simulation, and analysis are performed together while conducting further testing. 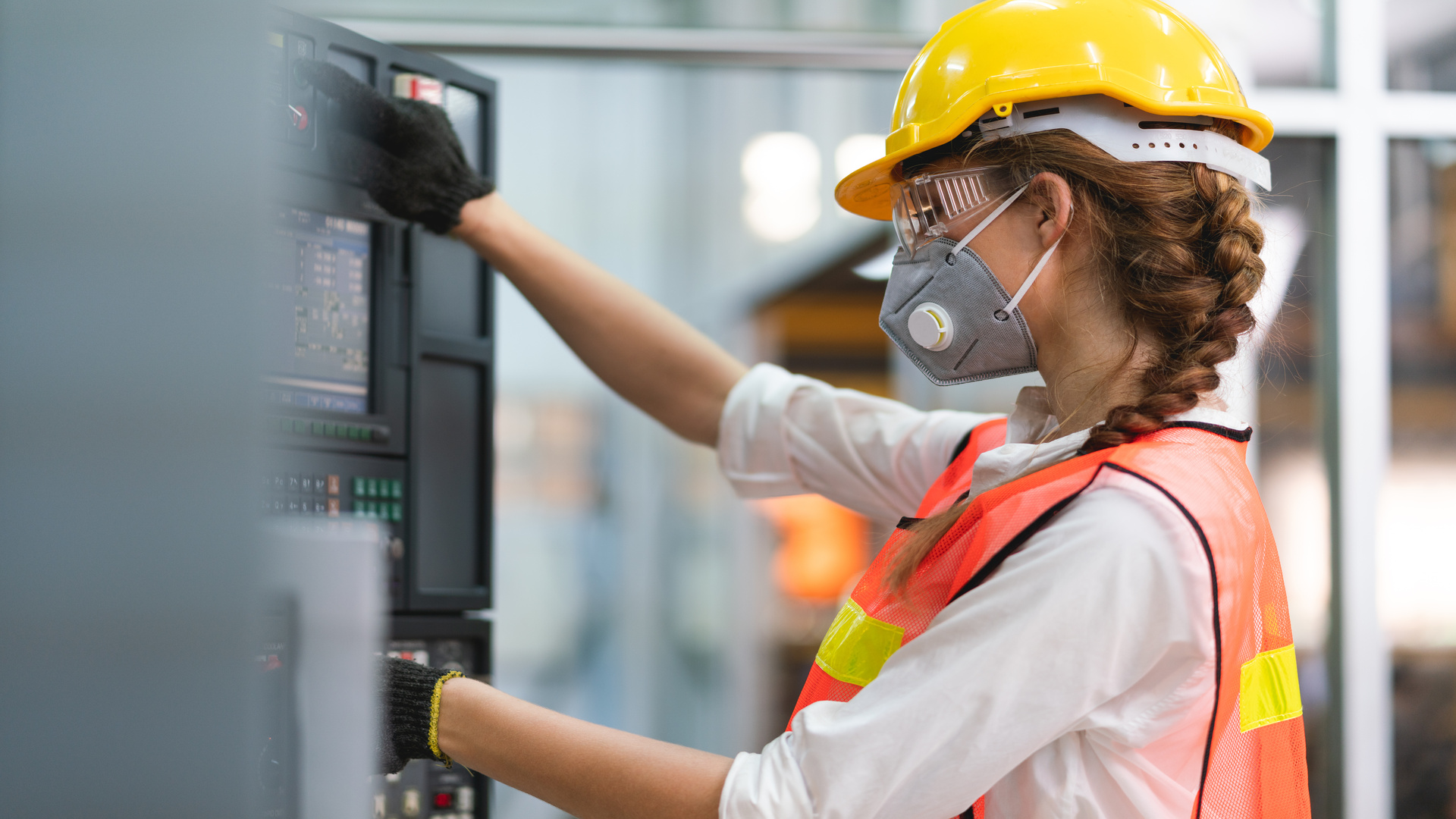 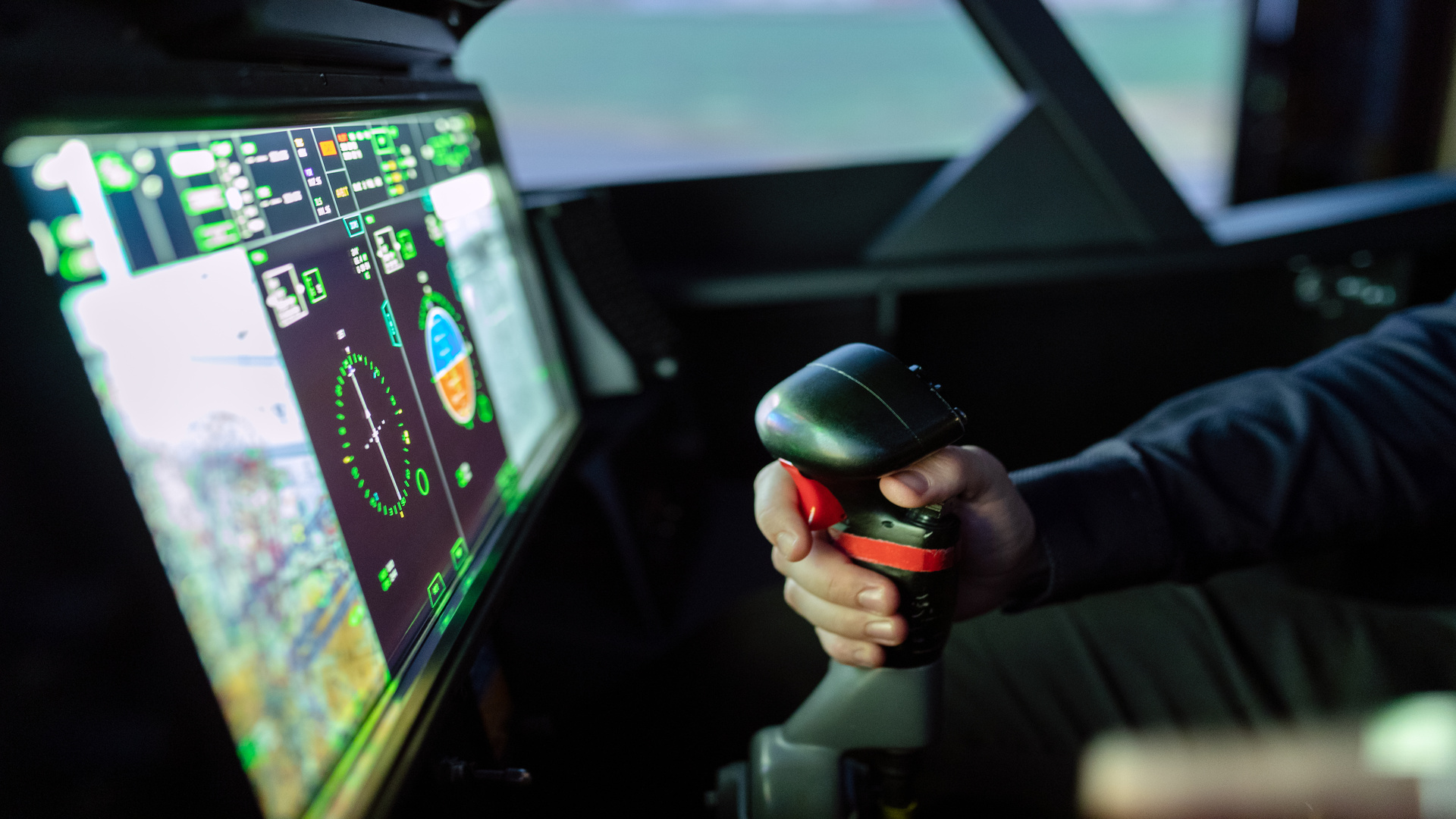 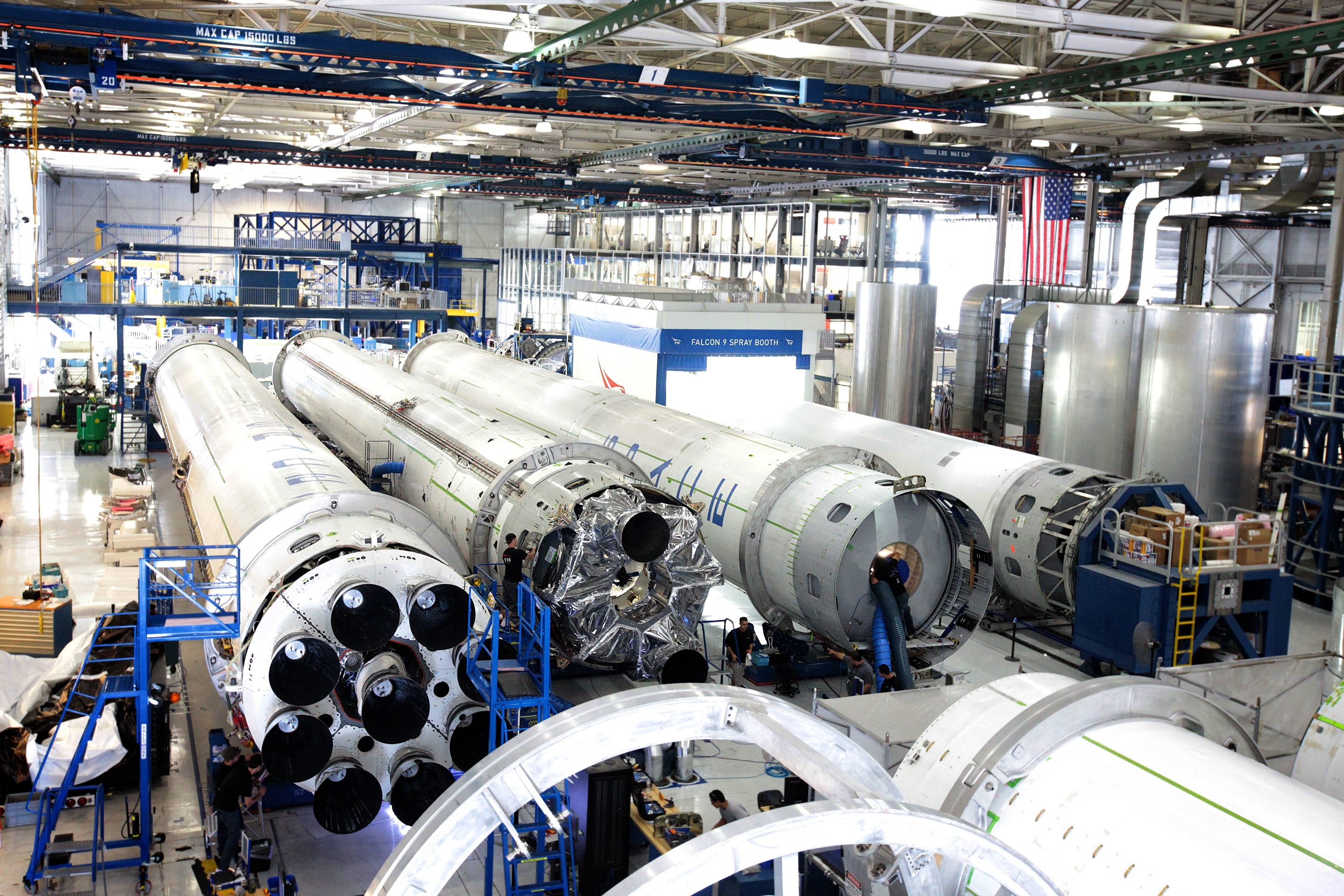 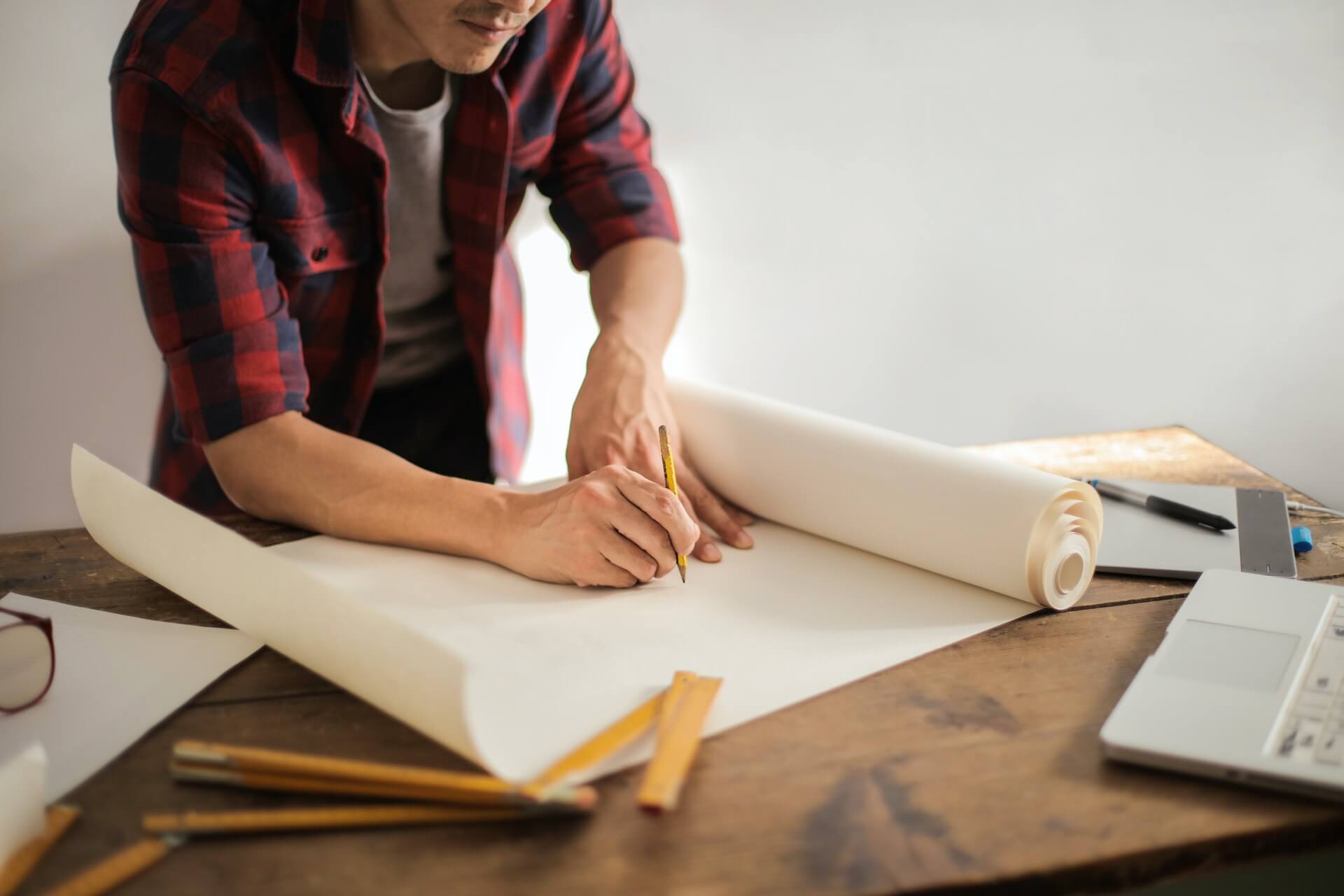 An error has occurred somewhere and it is not possible to submit the form. Please try again later.

Tell us a bit more about your needs 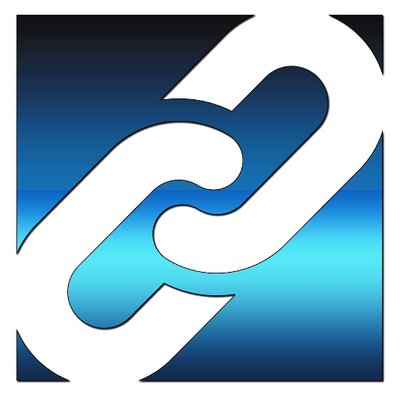 Subscribe to our Newsletter and keep in touch with us

An error has occurred somewhere and it is not possible to submit the form. Please try again later or contact us via email.

Here are a few reasons to sign up for our Newsletter